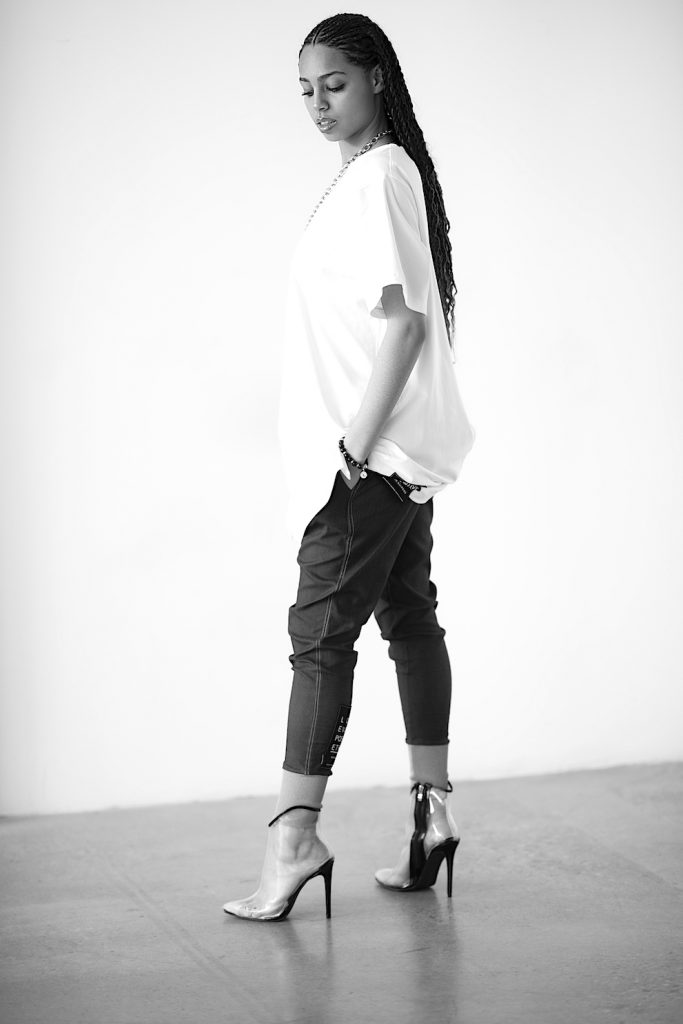 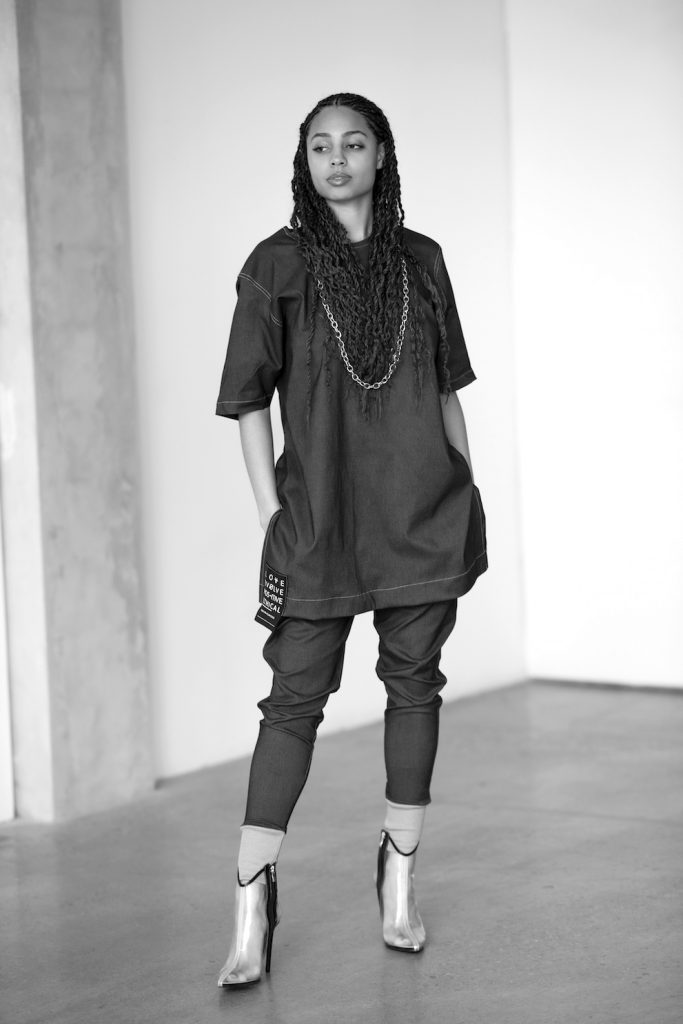 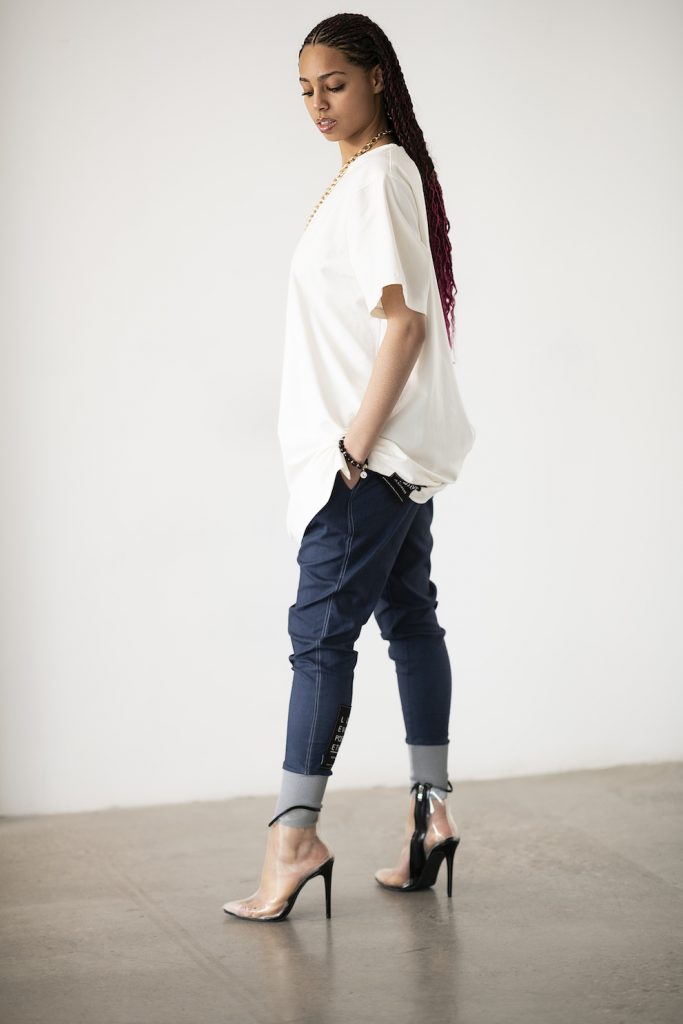 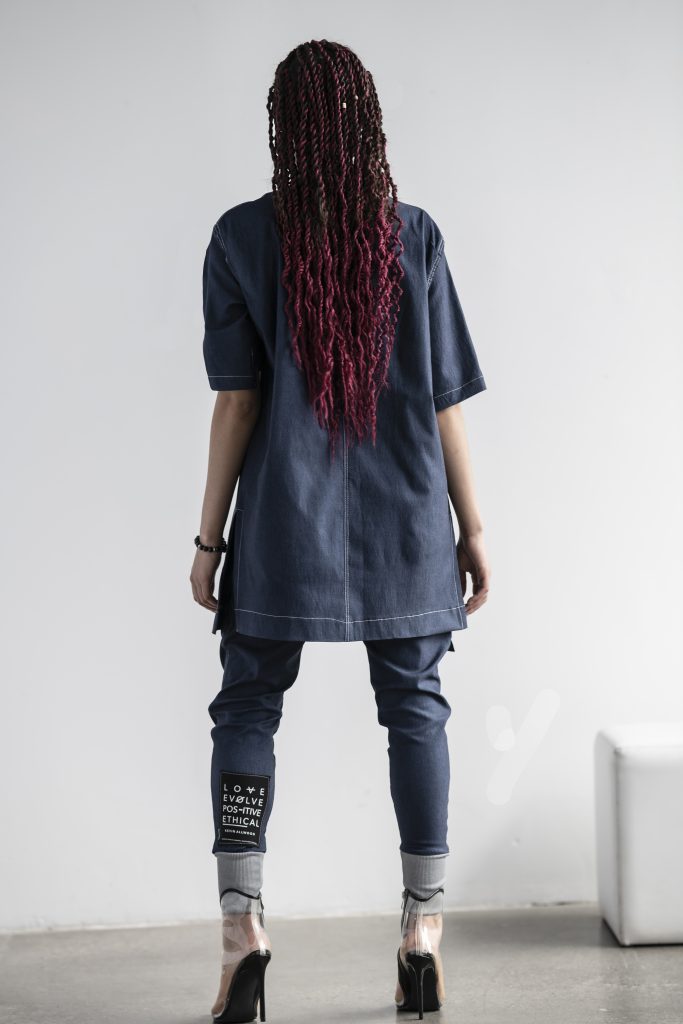 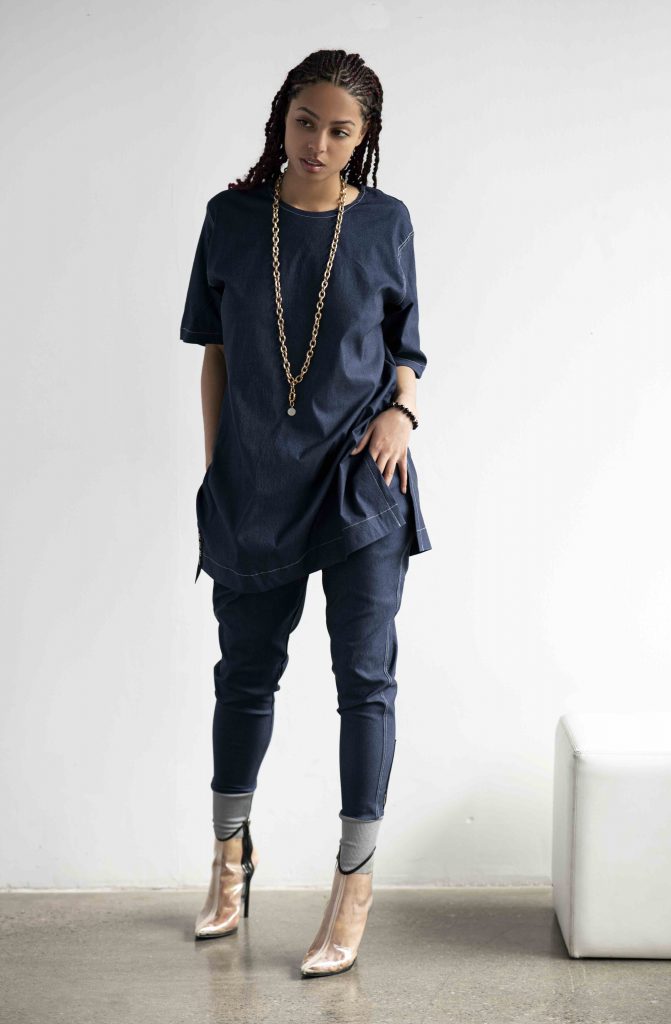 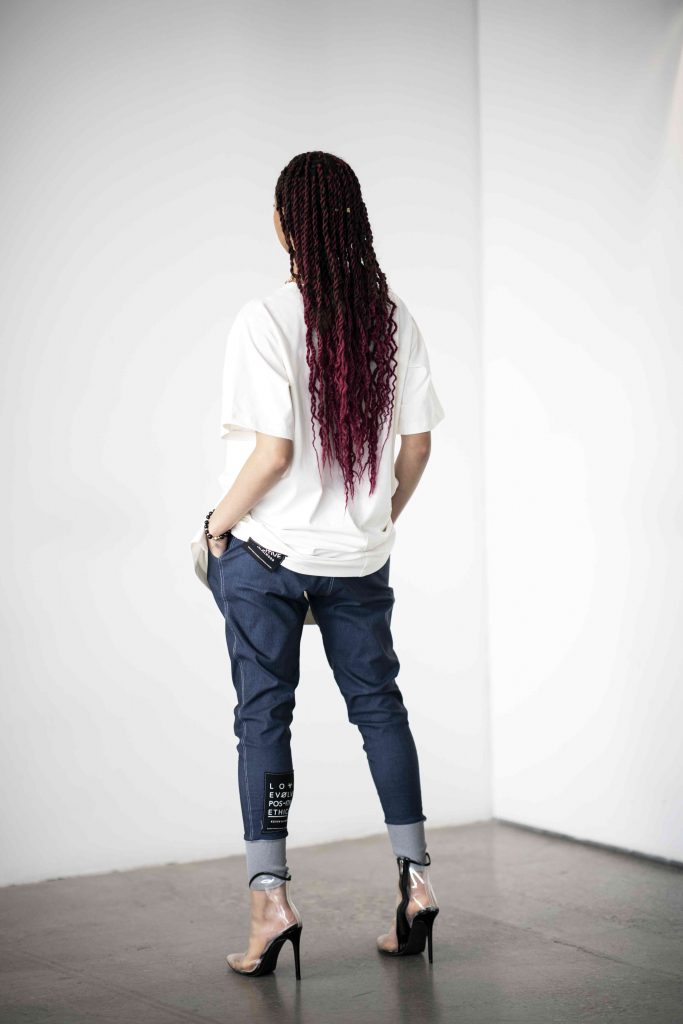 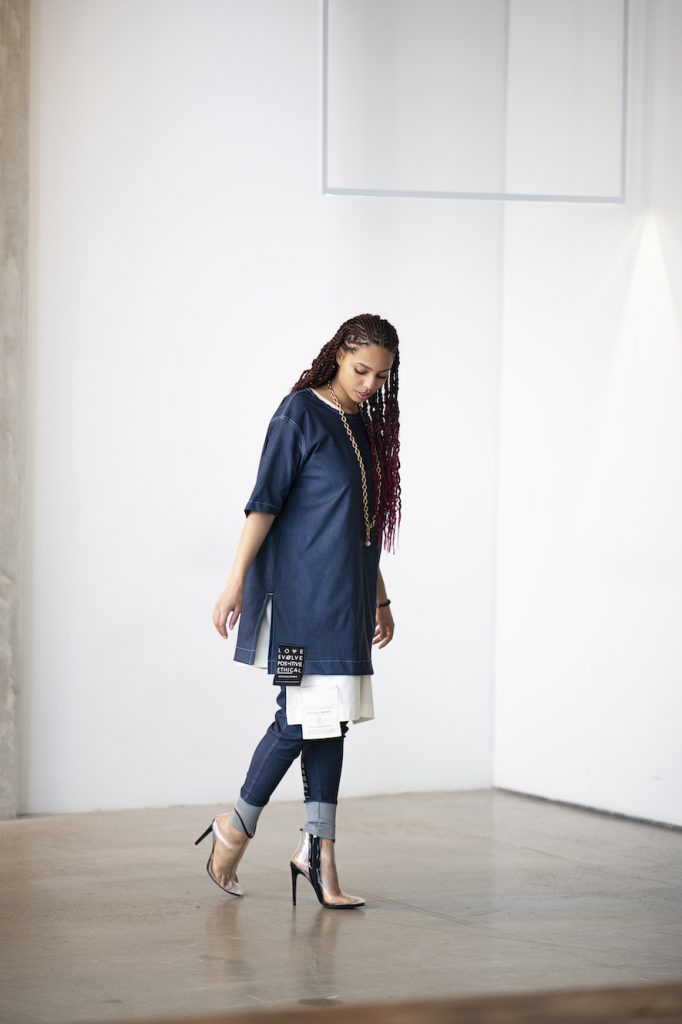 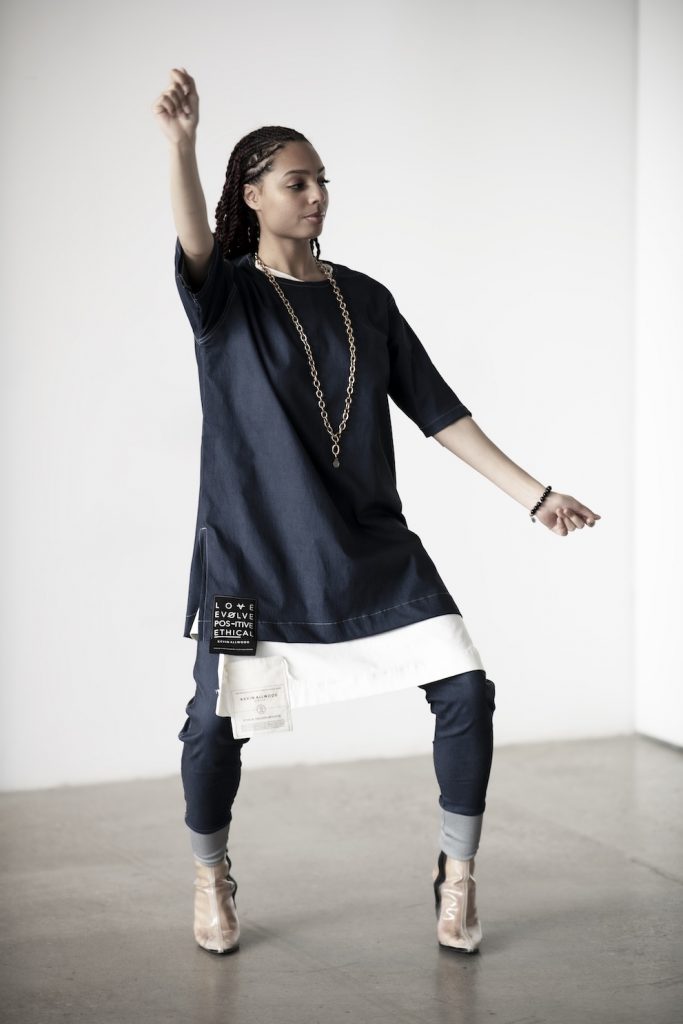 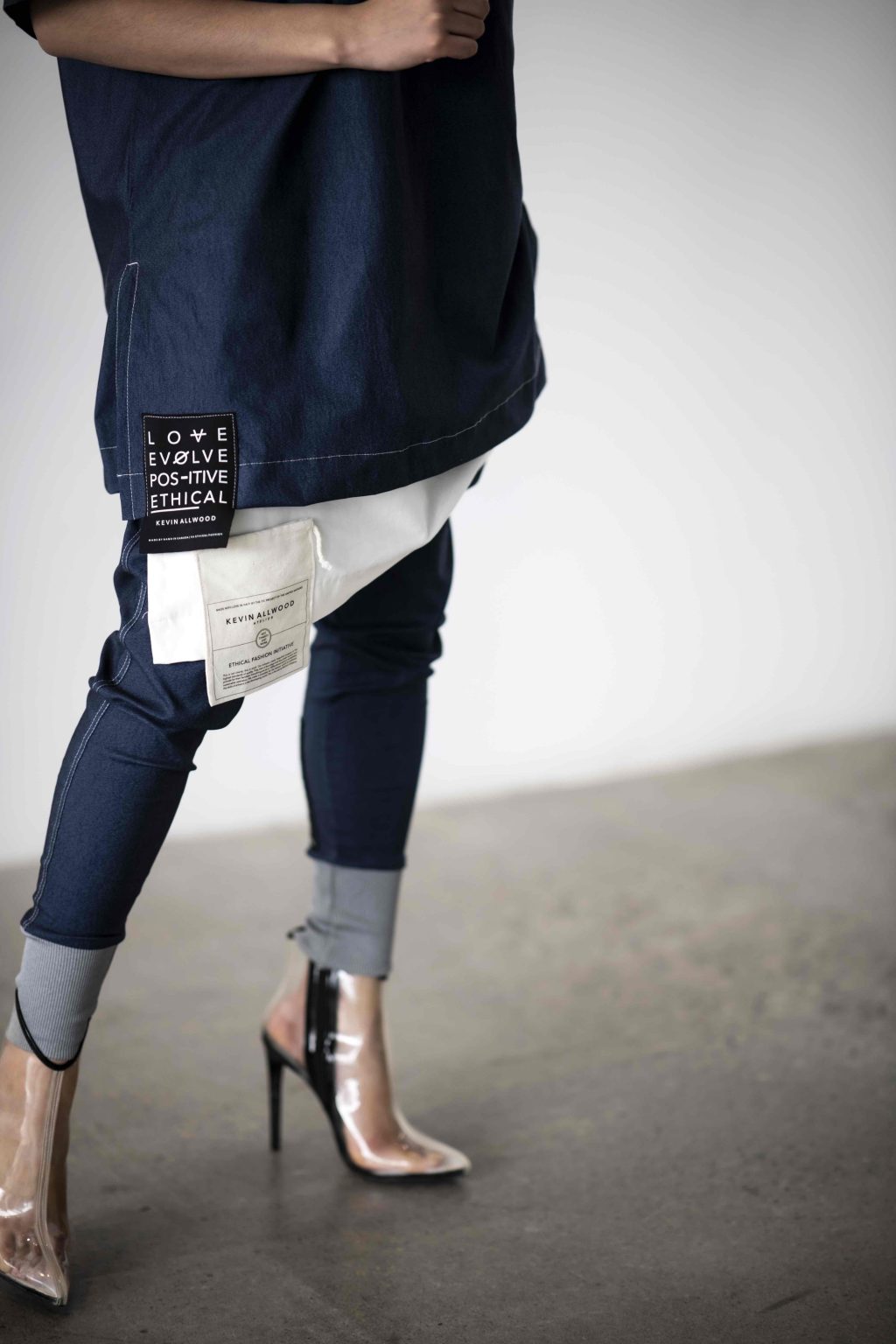 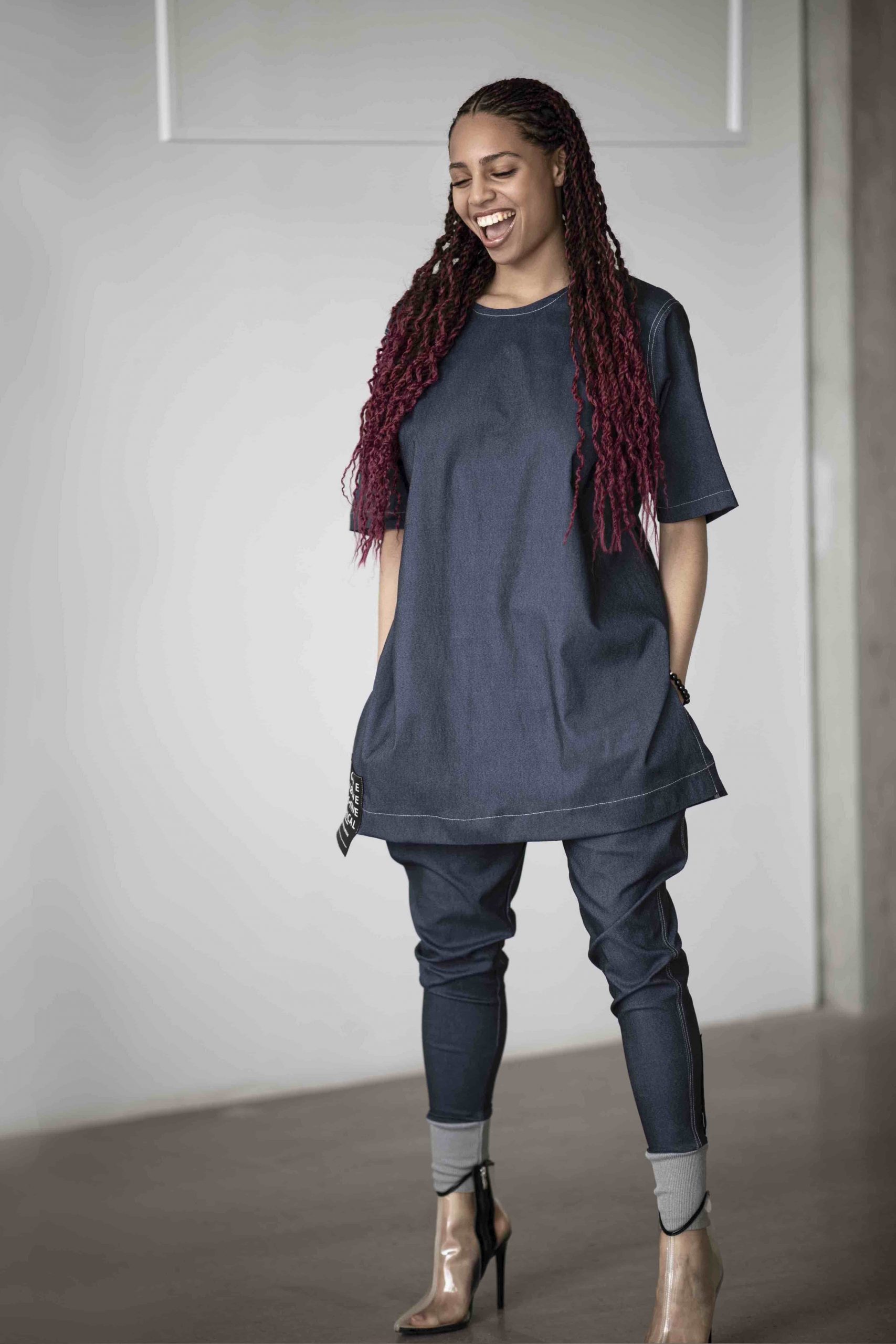 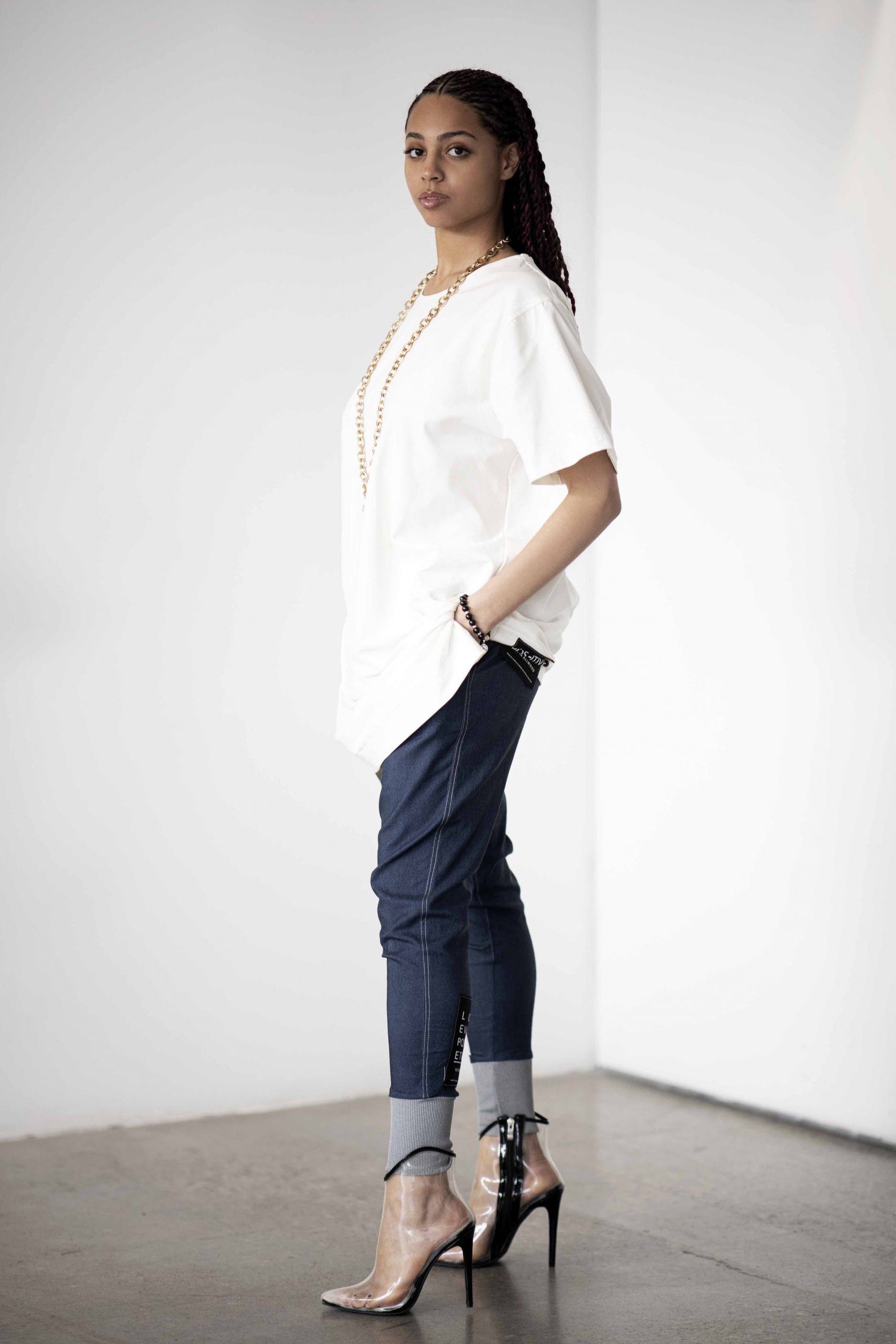 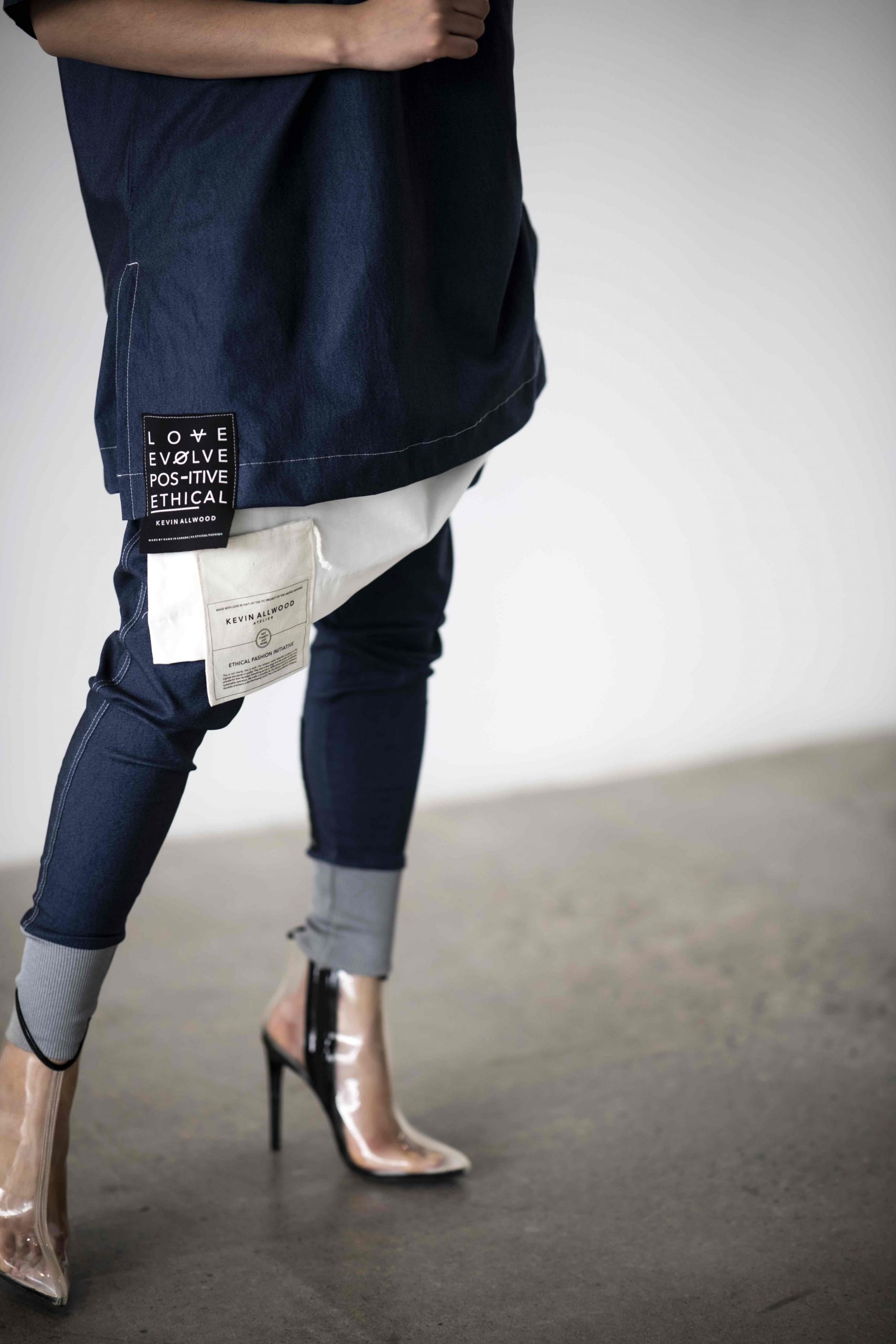 Emancipate yourself from mental slavery:

That until the philosophy which holds one race superior and another inferior is finally and permanently discredited and abandoned;

that until there are no longer first class and second class citizens of any nation;

that until the basic human rights are equally guaranteed to all without regard to race;

that until that day, the dream of lasting peace and world citizenship and the rule of international morality will remain but a fleeting illusion, to be pursued but never attained.

And until the ignoble and unhappy regimes that hold our brothers in Angola, in Mozambique and in South Africa in subhuman bondage have been toppled and destroyed;

until bigotry and prejudice and malicious and inhuman self-interest have been replaced by understanding and tolerance and good-will;

until that day, the African continent will not know peace. We Africans will fight, if necessary, and we know that we shall win, as we are confident in the victory of good over evil.

And we must look into ourselves, into the depth of our souls. We must become something we have never been and for which our education and experience and environment have ill-prepared us. We must become bigger than we have been: more courageous, greater in spirit, larger in outlook. We must become members of a new race, overcoming petty prejudice, owing our ultimate allegiance not to nations but to our fellow men within the human community.” 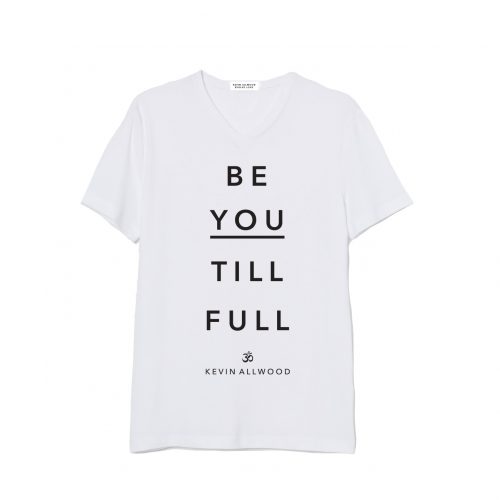 BE YOU TILL FULL TEE WHITE 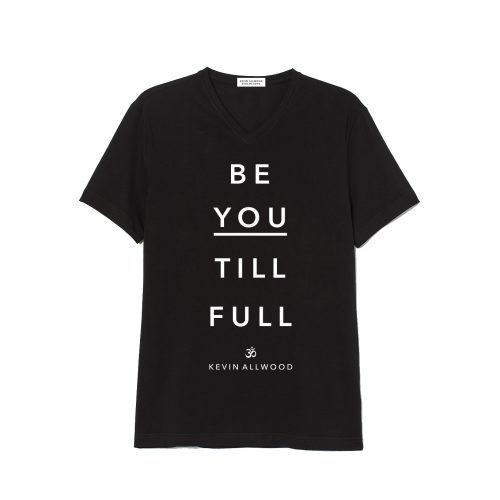 BE YOU TILL FULL TEE BLACK 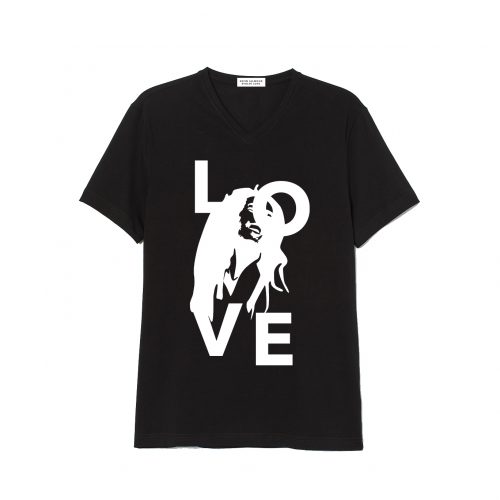 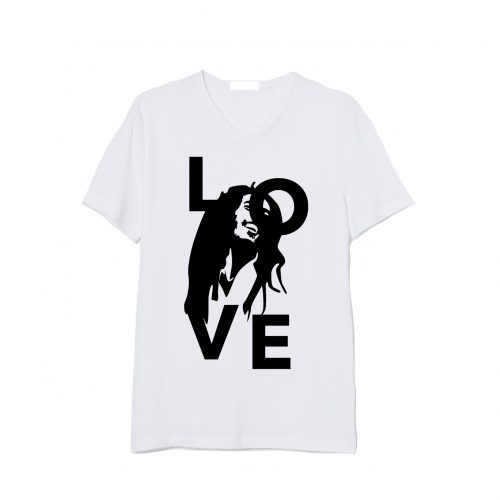 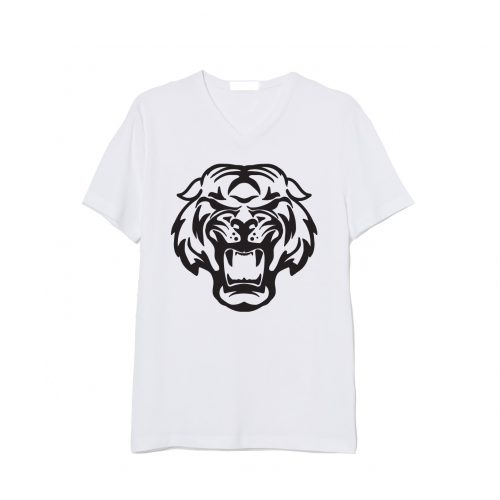 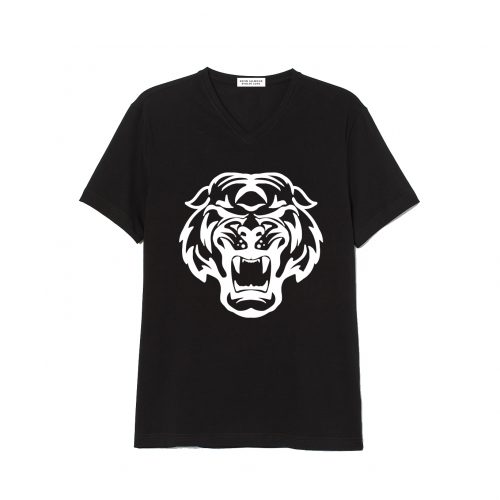 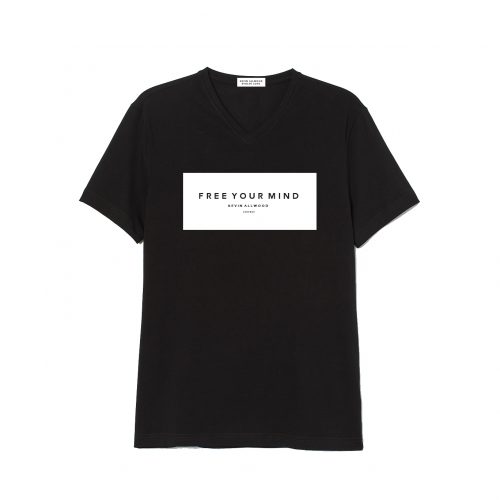 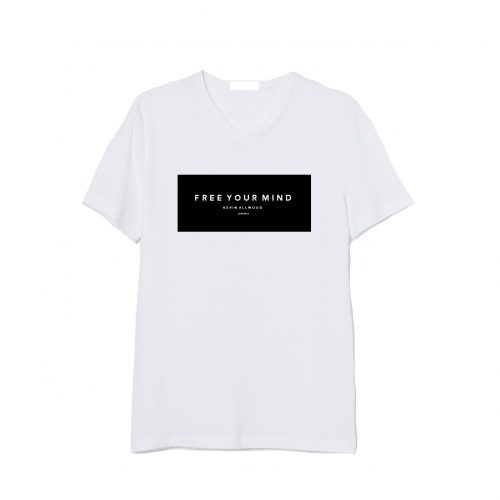 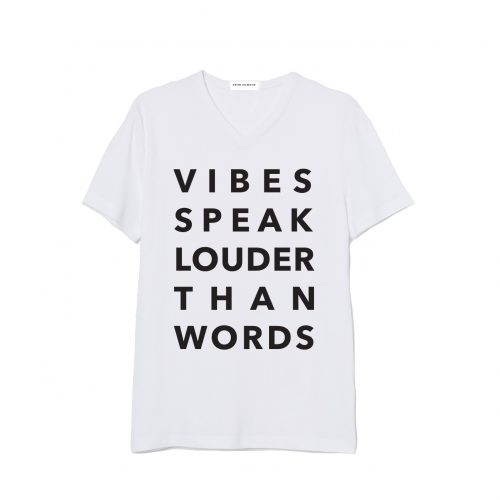 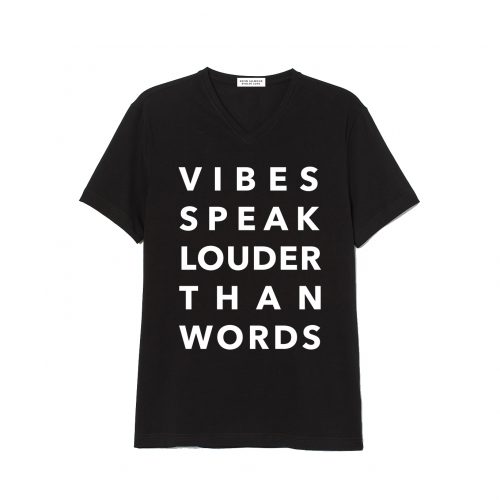 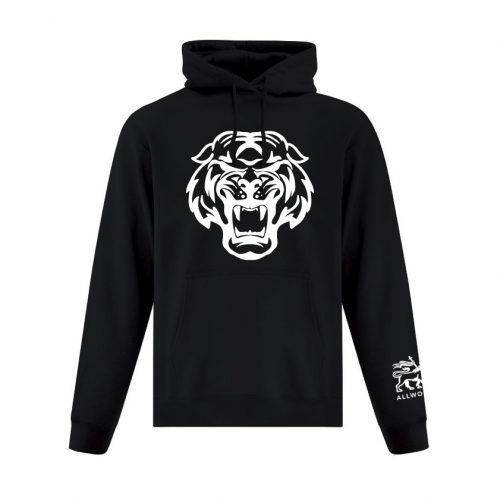 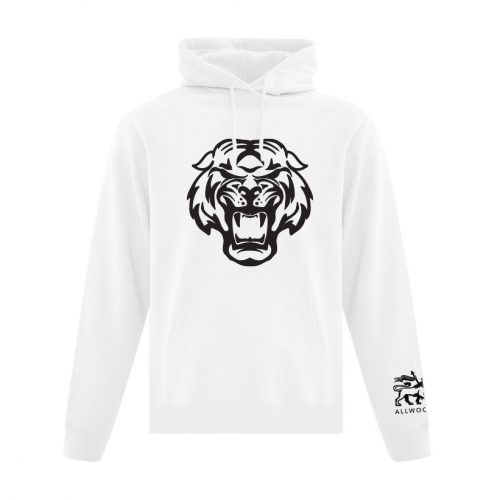 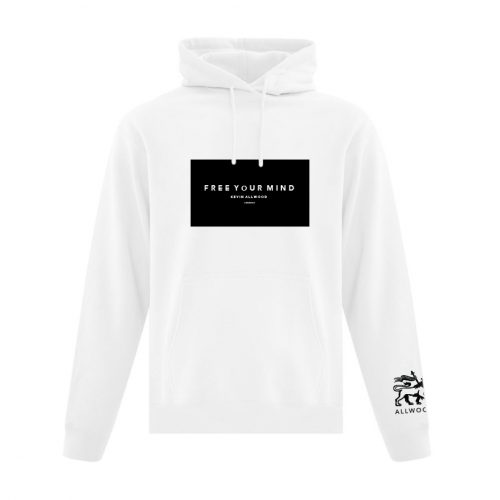 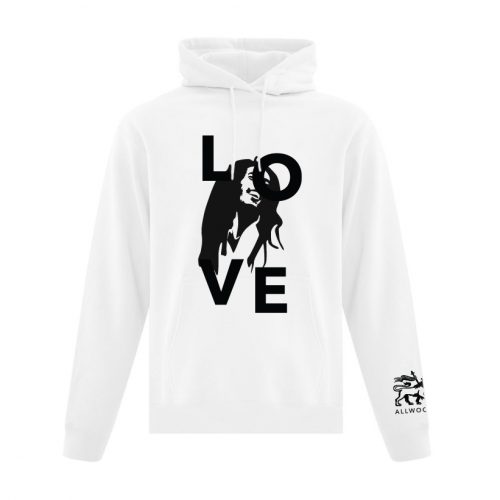 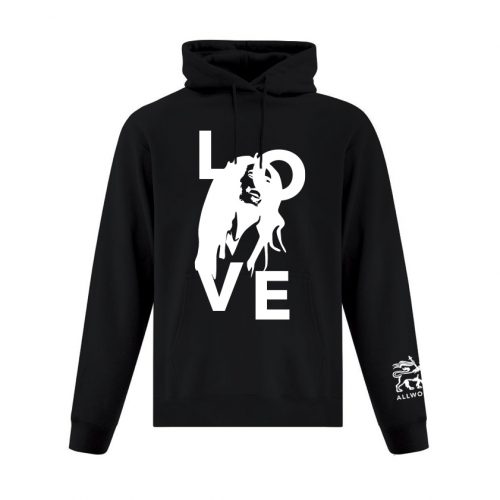